Peter goes into a pharmacy and says to the pharmacist “Hello, could you give me condom? I’m going to my girlfriend’s place for dinner and I think I may be in with a chance!”
The pharmacist gives him the condom and as peter was going out he returns and says,”Give me another condom because my girlfriend’s sister is very cute too. She always crosses her legs in a provocative manner when she sees me and I think I might strike a luck there too.”
The pharmacist gives him a second condom and as Peter was leaving again he turns back and says “Give me one more condom because my girlfriend’s mum is still pretty cute and when she sees me she always makes eye contact and since she invited me for dinner I think she is expecting me to make a move.
During dinner,peter sat with his girlfriend on the left, the sister on his right and the mum facing him.
When the Dad walks in, Peter lowers his head and starts the dinner prayer.”Dear Lord, bless this dinner and thank you for all you’ve given us”.
Ten minutes after, peter was still praying “Thank you Lord for your kindness. ….” Ten minutes go by, and peter is still praying, keeping his head down, very close to the table.
They all looked at each other surprised, and his girlfriend was even more surprised than others. She gets close to him and whispered, “I didn’t know you were so religious.”
Peter with his head still on the table replies, “I never knew your dad was the pharmacist!”
😂😂😂 Before there was any life on earth, God made a man and named him Moon. He sent Moon to live 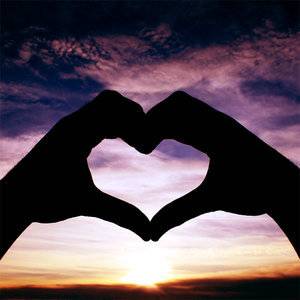 Topics to Talk About in a Happy Relationship

March 19, 2015 kavta Comments Off on Topics to Talk About in a Happy Relationship 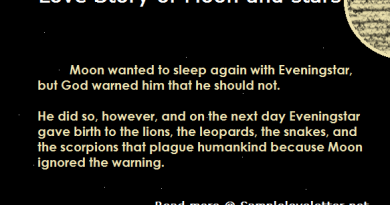